Wild Lone, The Story Of A Pytchley Fox Book

December 19, 2019
I do not read many novels these days. In fact, I have reached the stage where any form of art and entertainment has to really be worth my while.

About a month ago I purchased Wild Lone - The Story of a Pytchley Fox by Denys Watkins-Pitchford (under the pseudonym BB), having stumbled across a recommendation from somewhere I can no longer recall. It was described as being a stark and savage telling of the story of a fox in the Northamptonshire countryside in the thirties and something about the review grabbed me. I am glad it did.

The countryside in Wild Lone is the countryside I recognise from my childhood in rural Worcestershire and Warwickshire. The trees and hedgerows jump of the page with life and soul, the farmyards bustle with activity and the changing seasons flow from one page to another beautifully. The narrative concerns a young fox cub who miraculously survives to become a fully grown male fox, in spite of his parents and siblings perishing and goes on to successfully thwart various local hunts and sire several litters of cubs of his own. Rufus (all the main characters are given names in Wild Lone) is neither hero nor anti-hero; he is too brutal and determined to grow fond of and yet at the same time our hearts race when danger presents itself.

The real point here is that the narrative presents itself without judgement. We are not instructed how to think of the characters, this isn't a JK Rowling-style exercise in side-taking or a Philip Pullman-style assault on traditional values. The stark, brutal, fascinating cornucopia of nature of told as it is. Badgers bite foxes, baby birds fall from nests and are swallowed whole by predators, rabbits are torn from their mothers and butchers, hounds drown in frozen lakes and at one point even a heron is killed. There is no sense of regret or subjectivity and as such the whole point of the natural world is allowed to flourish. My personal view, that whilst fox hunting is somewhat brutal it is also the most effective way of controlling the fox population in rural areas was endorsed whilst working my way through the chapters and I would suggest that the likes of Chris Packham and other eco-warriors could learn a thing or two from these pages.

I am not sure if Wild Lone inspired Richard Adams, but the efforts to which Rufus goes to in the final chapters when being pursued by hounds down into his burrow was reminiscent of Bigwig's heroic last stand against the tyrant General Woundwort in Watership Down. That particular novel was written in the early seventies, some thirty years after Wild Lone, and yet these sorts of honest snapshots of rural life seem condemned to a distant past. Perhaps my generation was the last to experience the countryside in it's true form, though I cant help but yearn for the return of the bleak landscape of these novels, devoid of wind turbines, ring roads and millennial protesters.
General History Politics 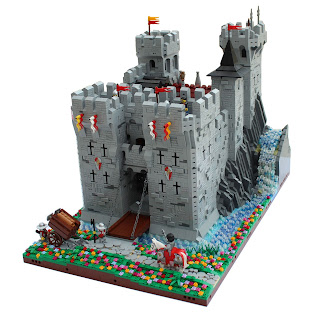 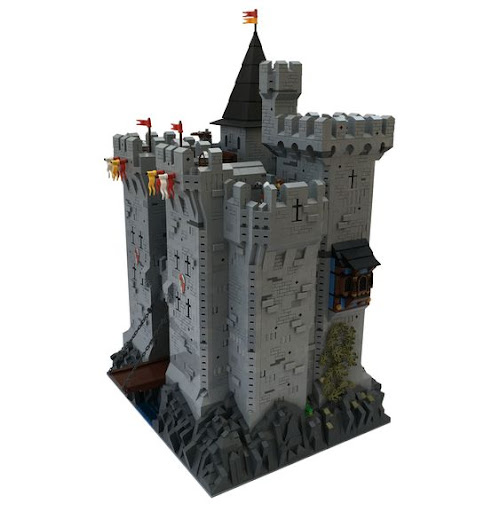